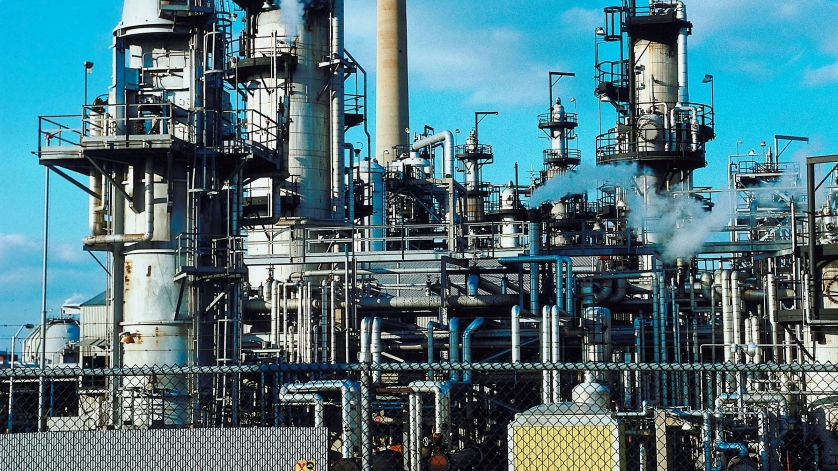 It’s easy to get confused with all the specialized technical terminology you hear in business today. One common problem in the instrument industry caused by terminology is confusing a diaphragm seal and a diaphragm valve. Of course, both devices operate using a flexible diaphragm that can transmit pressure effects, but an engineer will tell you the similarities end there.

A valve is a mechanical device by which the flow of a liquid or gas may be started, stopped, or regulated by a movable part that opens, closes, or partially obstructs one or more passageways. Valves come in scores of types and sizes for specific applications. A diaphragm valve is one well-known type of valve. The primary working part of a diaphragm valve is the diaphragm, a flexible membrane that bulges to shut off flow when acted upon by a plunger behind the diaphragm. WIKA does not sell diaphragm valves.

The primary working part of a diaphragm seal is also a diaphragm, but in this case, the flexible membrane transmits a pressure effect from a process media through a fill fluid to a pressure gauge or sensor where it is measured. A diaphragm seal is used to physically separate a pressure measuring instrument from a potentially damaging process medium (i.e., extremely hot, cold or corrosive media). Diaphragm seals made of special alloys can dramatically extend the useful life of pressure gauges and transmitters in the refining and chemical processing industries where corrosive media are common. Manufacturing and packaging in the food, pharmaceutical and biotechnology industries often involves very hot or cold processes, so many instruments used to monitor these processes include a diaphragm seal.

Dealing with the Confusion

WIKA Technical Director of Diaphragm Seals Raimund Weissner has been in the business for quite a while, and he has said that he gets at least a handful of calls a year from small manufacturers or independent repair shops who are looking for a replacement part for a diaphragm valve. He, of course, has to regretfully inform the callers that they will need to contact the manufacturer for a replacement part because WIKA manufactures diaphragm seals, but not diaphragm valves. When not busy clearing up terminological confusion in the industry, Weissner and the WIKA team are, however, available to answer any questions you have about diaphragm seals or measurement instruments more generally. They’ll even answer your terminological questions. WIKA sells more diaphragm seals than anyone else in the world. Let us put that expertise to work for you to make certain your questions are answered and your expensive instruments are fully protected. WIKA: We’re Not Just Pressure Gauges. #expertinstrumentation #diaphragmseals #PartofYourBusiness