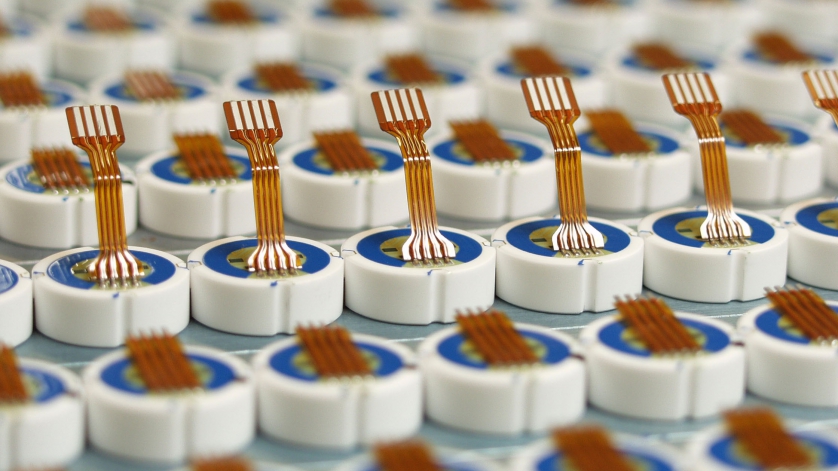 Temperature has a major impact on the function and operating lifetime of most electronic devices. This is especially true for electronic pressure sensors. That’s why pressure sensor specifications typically include minimum and maximum values for operating, storage, compensated and media temperatures. Exceeding these ranges can introduce unexpected errors in the pressure readings, or in extreme cases, lead to complete failure of the instrument. Another temperature specification – calibration temperature – may also be included in the data sheet.