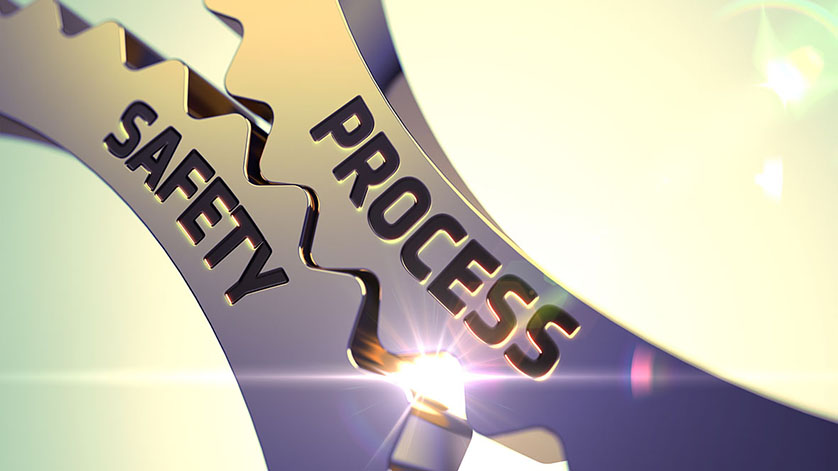 You are probably aware that electronic devices receive a basic quality-control check before they go to market, but you might not be aware of the extensive testing that top-flight companies such as WIKA Instrument perform on their electronic pressure measurement devices. Unlike some manufacturers that perform only a single quality-control check on a product, WIKA believes all of its pressure transducers and pressure transmitters should be thoroughly tested under the real-world conditions they will be used in. Pressure measurement devices are used in industrial applications and require exhaustive testing to make sure they are water resistant, shock-resistant, and able to handle environments and temperatures ranging from frozen tundra to the burning sands of the Sahara. Pressure transmitters and transducers need to withstand extreme conditions to provide reliable performance.

Electrical tests: All devices must also pass a battery of electrical tests, including over voltage resistance, reset behavior, load-dump, and slow-load-dump tests.