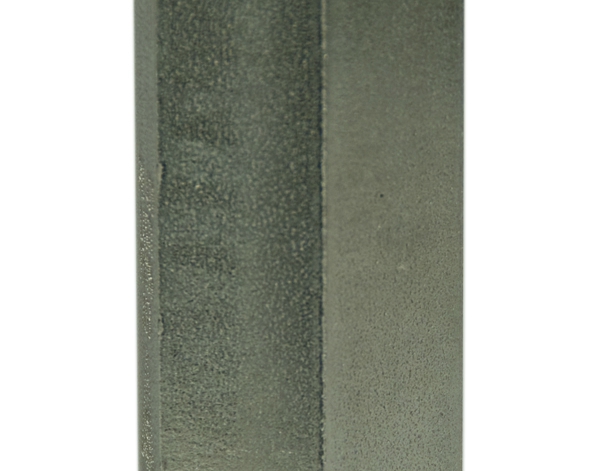 Whether it’s used in chemical production, food processing, or a host of other settings, steam has abundant benefits. In fact, steam is used in 80% of all industrial processes in the United States, and steam turbines generate 90% of the world’s electricity. Yet steam also poses constant dangers – especially to sensitive gauges and sensors. That’s why WIKA recommends a Mini-Siphon, which offers an innovative way to protect instruments from the harsh effects of steam and steamline pressure surges. The Mini-Siphon is much smaller than conventional pigtail or loop siphons, and its novel internal chamber keeps instruments at their proper temperatures while simultaneously minimizing the effects of gauge whip, a common issue for siphons that are relatively long. The Mini-Siphon, which is intended exclusively for water-based processes, works to keep instruments at proper and safe operating temperatures, a difficult task when working with steam. “The upper limit for most gauges and instruments to function properly is around 212 degrees Fahrenheit – the boiling point for water,” notes WIKA Product Manager Hardy Orzikowski. “Temperatures in excess of that will damage a gauge, causing it to malfunction or fail altogether.”  Such a sensitive threshold naturally poses a problem when working with water-based processes which inherently use and produce steam, a medium that carries at least boiling water temperatures as it travels. Fortunately, the Mini-Siphon doesn’t have to be filled with water to do its job, which simplifies setup and minimizes the damaging effects of condensation. Instead, it uses a deflection pipe to channel condensation and form a barrier that helps to maintain a safe operating temperature for the instrument. Industries that use steam must also contend with surges in steamline pressure and attendant vibration – a phenomenon commonly known as water hammer. Because the Mini-Siphon is small in size, it protects instruments from water hammer and minimizes vibration, whereas older pigtail siphons actually amplify it due to their larger size. Water hammer can cause gauges and equipment to fail, creating safety hazards that are harder to overcome when maneuvering in tight production spaces around obstructive pigtail siphons, which can be one-and-one-half feet in size and, as such, are often wrapped in padding to prevent injury from accidental contact burns. “The Mini-Siphon,” on the other hand, “is tiny, making it more difficult for an individual to receive a burn by accidentally coming in contact with it,” says Orzikowski. Moreover, when comparing costs, whereas users of pigtail siphons must also purchase and install a siphon adapter, the Mini-Siphon not only has a lower initial cost than the pigtail siphon, but its one-piece design also allows for immediate installation and no extraneous purchases, making the Mini-Siphon a smarter and more cost-effective option. Contact us with questions about how the Mini-Siphon can benefit your operating systems.

Hardy Orzikowski Produktmanagement – DruckWIKA USA
After finishing my business apprenticeship at WIKA Germany in 1985 I have worked in many different positions and areas within WIKA. In 1991 I transferred to the US headquarters in Lawrenceville and since 2006 I am product manager for mechanical pressure and temperature instrumentation and accessories. Over the past 35 years I have gathered a vast knowledge in the field of instrumentation and its applications. It is my passion to share the years of experience and product knowledge with our customers and end users through daily communications and blogs like this one.
Related articles
Calibration Diaphragm seals SF6 Safety chemical customer satisfaction electrical transmission and distribution gas gas-insulated switchgear multipoint temperature measurement oil and gas overpressure partnership pressure measurement temperature measurement
News subscription
The WIKA news subscription informs you, free of charge, by e-mail whenever there is a new blog article. Simply define what subjects interest you and you'll be kept up-to-date! Subscribe