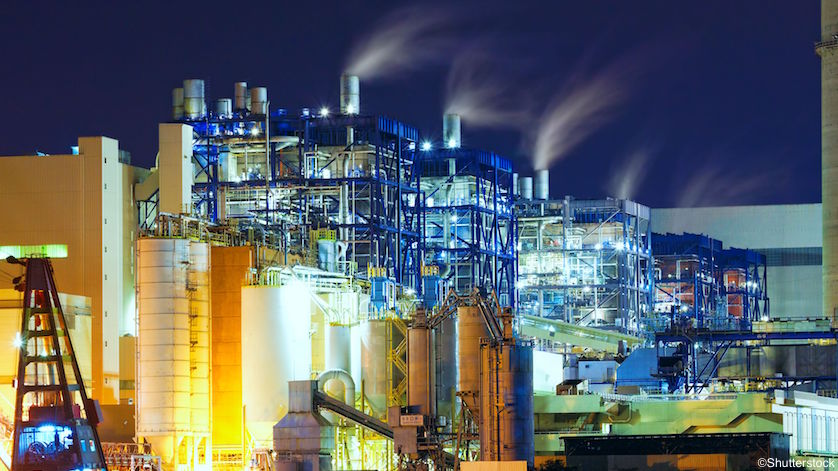 Turbines, pumps, and compressors produce significant vibrations, which can lead temperature measurement instruments to give incorrect readings and cause premature sensor failure. Pt100 RTDs can withstand several times more vibration than standard elements, making them one of the best temperature sensors for high-vibration applications in refining, petrochemical, and power & energy industries.

Industrial and mobile machines vibrate when they work. It’s normal. Most measurement instruments are built to withstand some shaking. Problems can occur, however, when the vibration is significant. This is the case in power generation and other industries that rely on massive turbines, compressors, and pumps for critical applications.

The damage caused by vibrations is proportional to the:

The main effect of vibrations on temperature measurement sensors is mechanical stress. In thermocouples, vibrations produce material fatigue. This, in turn, causes insulation failure and short circuits that result in inaccurate and/or intermittent readings. As for industrial resistance thermometers, the platinum wires of wire-wound RTDs are very thin and break easily when subject to vibrations. Damaged RTDs generate noise in the output signal, give irregular temperature measurements, and, ultimately, open the circuit. Thin-film RTDs, where a thin layer of platinum is deposited on a ceramic base and then encased in glass, are much more resistant to vibrations.

The benefits of using WIKA’s Pt100 sensors include:

WIKA USA manufactures a wide range of resistance thermometers with either Pt100 or Pt1000 sensors. To find the ones that will offer the most accuracy and vibration resistance for your applications and budget, contact WIKA today.

Ravi Jethra Segment Management - Power & Energy WIKA USA
I am a Senior Market Segment Manager with WIKA USA after working in varied & diverse roles in Application Engineering, Product & Sales Management all within heavy industry market segment and focused on energy-centric businesses (fossil, nuclear & renewables). My education is from Arizona State University and the University of Bombay and I hold an MBA and a B.Eng. (Instrumentation). I live in Washington DC Metro area with my family, and in my spare time I experiment with Indian cuisine to suit American palate.
Related articles
Calibration Diaphragm seals SF6 Safety chemical customer satisfaction electrical transmission and distribution gas gas-insulated switchgear multipoint temperature measurement oil and gas overpressure partnership pressure measurement temperature measurement
News subscription
The WIKA news subscription informs you, free of charge, by e-mail whenever there is a new blog article. Simply define what subjects interest you and you'll be kept up-to-date! Subscribe