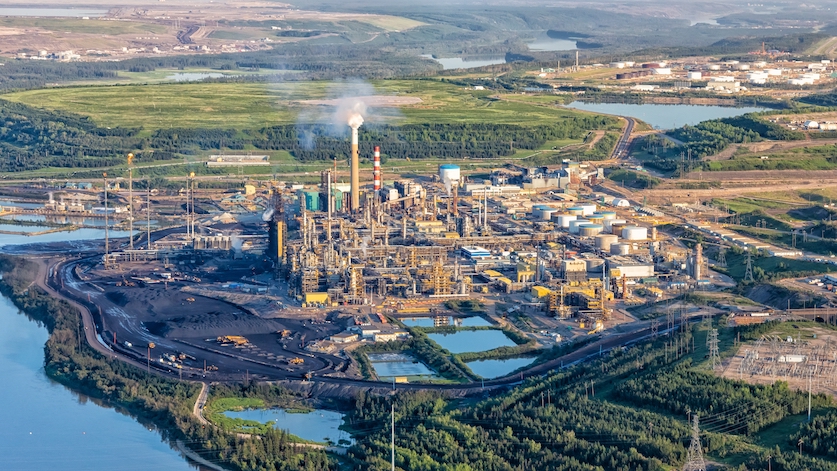 An energy company suspected that some of the tubeskin thermocouples in their process units weren’t accurate, but they didn’t know which ones were off. WIKA’s R&D Testing Center in Houston pinpointed the culprits and advised the customer on which sensor and design should be installed during their next turnaround cycle.

WIKA’s R&D Center in Houston has a full-size fired furnace that accurately replicates process conditions, making it ideal for testing different temperature sensors in various configurations without having to interrupt operations at a working refinery. A customer recently discovered the advantages of such capabilities.

Problem: Which sensors and installations are the most accurate?

A Canadian energy company had concerns about their temperature sensors, each of which returned a different temperature reading. What was causing the varying accuracies? Was the culprit the sensors’ installations, the sensors themselves, or a combination of both?

The engineers and managers at the company wanted validation on how various sensors performed in particular designs so that they could install just the most optimal configuration the next time they went into turnaround (TAR). However, they didn’t want to do the testing at their own facilities, as that would mean a costly shutdown of their refinery operations. What they needed was a full-size furnace for running these tests. 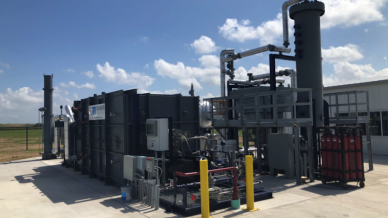 After hearing about WIKA’s 9.6M BTU unit that can simulate process conditions of large-scale furnaces, the energy company reached out and told us what they needed.

Ever since the Houston R&D center went live in 2019, WIKA has tested and validated the accuracy of a variety of temperature sensors, such as the Tefracto-Pad® tubeskin thermocouple. Our team was eager for another challenge and worked closely with the company to decide which of the sensors and assemblies to test, as well as all the various parameters and conditions that would give the most accurate results.

Result: An efficient and productive turnaround

After months of planning, the live testing was completed in under a week at the Houston R&D Center. Afterwards, WIKA issued a detailed report with data, installation images, IR scanning results, and action items. The energy company was delighted with our findings, as they now have conclusive data to back their suspected issues. We are continuing to work with the customer and have installations planned for the next TAR.

For companies in the oil and gas industry, WIKA does more than just design and manufacture a complete portfolio of tubeskin thermocouples, multipoint thermocouples, resistance thermometers, and thermowells. We can also test and validate a wide variety of temperature sensors, no matter the source. Contact us for more information about the R&D Center’s capabilities, our innovative Furnace Comprehensive Monitoring Program (FCMP) for greater safety and efficiency, and other ways WIKA can help you get the most out of your next reactor turnaround.