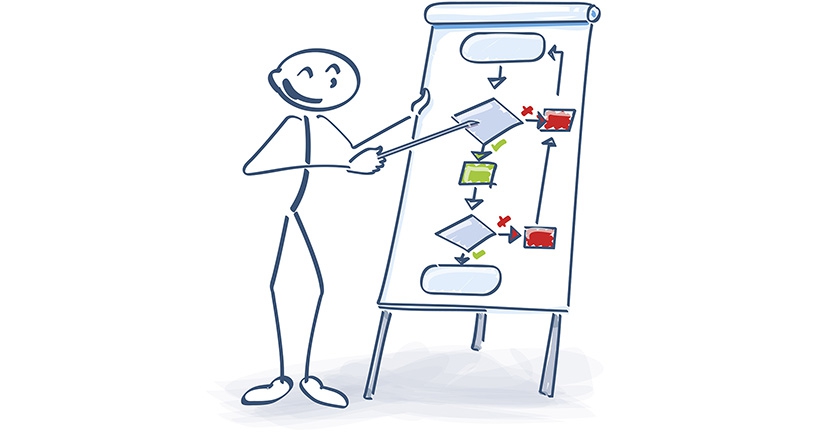 In the chemical and petroleum industries, instrumentation engineers are becoming hard to find—as is engineering talent across the board. Accordingly, it might be useful to reflect on the following lead from a back issue of Time magazine: “The U.S., the world’s greatest technological civilization, is running short of engineers,” begins the story in Time’s education section.

Might this article have been published in, say, 2010? Perhaps it appeared earlier in the decade? Or, maybe, it’s a story from the go-go 90s, when financial careers were all the rage?

Wrong, wrong, and wrong. This story actually appeared in Time’s April 21, 1952 edition. It reported on engineering “recruitment wars,” with prospects being wined and dined by multiple potential employers and causing salaries to rise to the princely sum of $350 per month.

Fast forward to 2013, where many technical and manufacturing enterprises are saying much the same thing, bemoaning the shortage of skilled instrumentation engineers. It’s no secret how this came about: the U.S. graduated 89,140 students in the visual and performing arts in 2009. That’s more than in computer science, math, and chemical engineering combined—and more than double the number of visual and performing arts graduates in 1985.

Many have predicted dire results. In 2011, President Obama’s Council on Jobs and Competitiveness said the engineering shortage threatens America’s ability to create jobs. More critically, the U.S. risks losing its innovation edge to China and India, which each graduate a million engineers per year. To put this in perspective, that’s 12 times as many as the United States. The council is now working to increase the number of engineering grads in the U.S. by 10,000 each year.

Public schools in the U.S. have, by and large, been paying attention and have revamped curricula over the past decade to emphasize career preparation as early as the elementary and middle school levels. The newfound emphasis is on science, technology, engineering, and math (STEM) subjects.

This shortage might be an opportunity for the U.S. to adopt some of the practices long in place in engineering-intensive cultures such as Germany. There, many students head to the work force instead of to academia following the completion of secondary education. At these German workplaces, students complete skilled apprenticeships of two or three years in length, opting to return to school full-time or part-time upon completion.

The key difference is that these graduate apprentices acquire the technical acumen needed to succeed in an engineering environment. They come away with multiple choices—including ongoing employment as a technician, further schooling in an engineering profession, or the pursuit of another academic discipline. In addition, Germany offers a variety of science and engineering internships at multiple academic and professional levels, which further cements the country’s leadership in developing and retaining the world’s best engineering talent. This model could be great for growing new instrumentation engineers.

How is the shortage of instrumentation engineers affecting you?  To many facilities, it means not having the expertise to manage everyday instrument failures. This loss of experience can compound maintenance issues and increa se risks to plant safety.

To provide gauge expertise that is needed in the industry, WIKA developed the FAST team. It’s a group of experienced engineers who help you evaluate, diagnose, and correct issues with your instrumentation. Contact WIKA’s FAST team for more details.