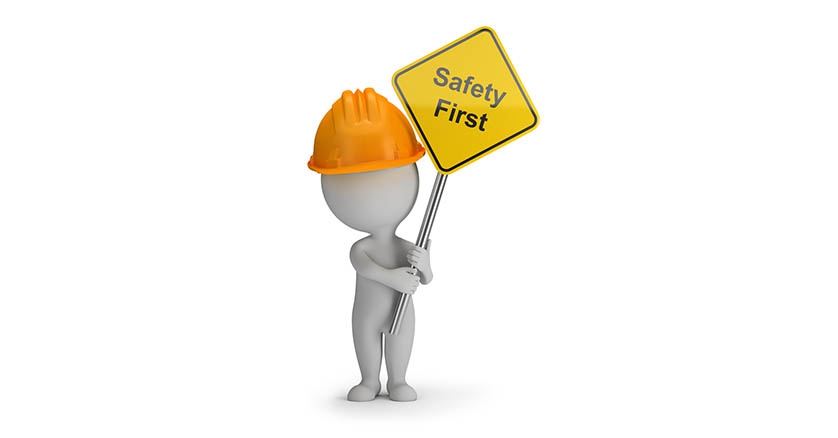 An old nursery rhyme begins with the verse, “for the want of a nail.” Hard as it might be to believe, this fable has a lesson to teach about plant downtime and production efficiency.

The rhyme offers a sequence of events involving a nail, a horseshoe, a horse, a rider, a battle, and finally, a war. It imparts a life lesson to young children—and grownups, too. Think before you act, as all actions have consequences. And even the smallest actions can lead to large-scale problems.

In the oil and gas industry, plant downtime easily costing thousands or even millions of dollars can result from the failure of something as tiny as a pressure transmitter. Selecting the right equipment can keep plants up and running.

“The number one thing production supervisors try to avoid is a small-cost item keeping a well or a plant shut down,” says Chris Smith, an electronics expert for WIKA. “Their job is to optimize productivity, and if you’ve got a pressure transmitter that’s failing, it’s keeping you from producing tens of thousands of dollars worth of oil and gas a day.”

What’s more, pressure transmitters gather information on the whole network of equipment that leads into your plant, including pipelines, tanks, and pumping stations. If a pressure transmitter fails somewhere in that vast network, you could be completely in the dark about what’s happening inside the equipment—until a shutdown or accident strikes.

When plant downtime occurs, putting technicians to work locating and repairing a faulty pressure transmitter can be quite expensive, and that’s if the problem is inside the plant itself. If something goes wrong along miles and miles of pipeline, the problem might cost even more to fix. When problems recur, costs quickly add up.

The solution is twofold: don’t skimp on the small stuff, and know when to trust people with the right expertise to solve your plant downtime problems. WIKA designs transmitters and other instruments to last for years in demanding plant settings and out in the harsh environments where oil and gas wells are drilled.

WIKA designed its line of electronic pressure transmitters by first asking people in the oil and gas industry what they needed most in such instrumentation. Many said their instruments had to be built “oil field tough.” For example, WIKA E-10 electronic pressure transmitters are explosion-proof and built to specs that make them ideal for harsh, hazardous environments in the oil and gas industry.

Investing in such instrumentation will pay off for years to come by reducing plant downtime, limiting hours lost to repairing or replacing broken equipment, and improving productivity. And such systems provide a higher measure of safety.

“Smart production supervisors know to pick not only a pressure transmitter but other products to put on their wellheads that will last a long time,” says Smith. “As a result, they don’t have to worry about these devices failing and they can focus on what matters most: optimizing output.”