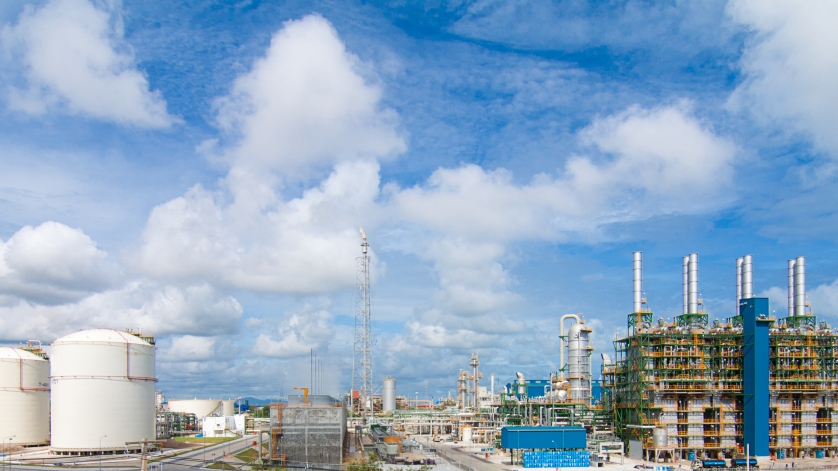 High-pressure applications are extremely taxing on measuring instrumentation, and it can be difficult to find sensors that can withstand the strain while remaining highly responsive. WIKA’s electronic pressure instruments solve the problem.

Some mechanical gauges, such as those with a spiral-shaped (rather than a C-shaped tube) Bourdon tube, are able to withstand high pressures and can provide accurate measurements, especially for local indication or as a redundant instrument. However, for data capture and better control, the process calls for electronic pressure sensors. 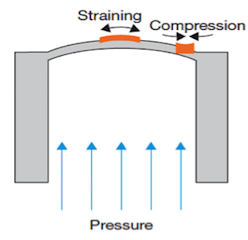 In an electronic pressure sensor, a flexible diaphragm separates the process from the actual sensor element. Pressure pushes against this diaphragm, which is designed to deflect in a consistent manner across the full pressure range. The sensor then measures the pressure by translating the strain or compression of the diaphragm into a meaningful electronic signal. This is the principle of resistance pressure measurement.

Choosing the right electronic sensor is critical for obtaining accurate and reliable measurements. The three most common types of sensor elements are metal thin film, ceramic thin film, and piezo-resistive. The first two types of sensors are based on the principle of resistance pressure measurement. The third type relies on a change in resistivity of a semiconductor material. The table below compares some features of the three types.

When looking at the features and capabilities of these three types of electronic sensors, it becomes obvious that only metal thin-film sensors are ideally suited for low-density polyethylene (LDPE) and other high-pressure, high-vibration applications.

In a metal thin-film sensor, a Wheatstone bridge resistor arrangement is bonded to the circuit layer. These two layers are then sandwiched between insulation layers. Instead of taking the common approach of gluing or welding the sensor to the diaphragm, WIKA pressure sensors are manufactured using chemical/physical processes and photo-lithographical etching in special clean rooms and under vacuum or inert atmospheres. This results in a superior bond to the sensor body that withstands extreme temperatures and vibration.

WIKA designs its metal thin film sensors using Finite Elements Method (FEM) simulations to avoid 1) local overloads with corresponding plastic deformation and 2) deflection of the diaphragm beyond the yield point of the material. To ensure they don’t fail under high-pressure operation, WIKA puts its sensors through a battery of rigorous tests, including 108 load cycle fatigue testing.

Part one of this series was Thermocouples: Highly Reliable Temperature Sensors in High-Pressure Applications. Don’t miss the final article, The Importance of Testing High-Pressure Measuring Instruments.