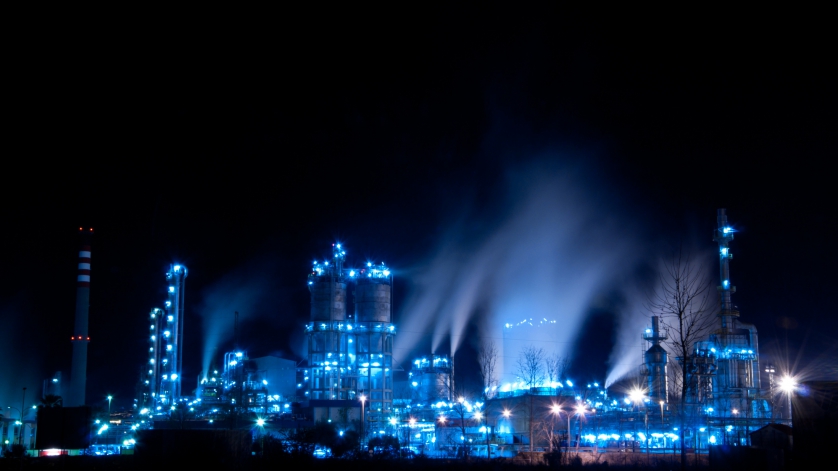 If you’re like many who work in an industrial setting, a laboratory or some other environment in which pressure gauges are indispensable, chances are you’re unacquainted with how important diaphragm seals are.

A diaphragm seal separates a gauge from the process medium using a thin, flexible metal diaphragm. Such seals are used in industries as diverse as oil and gas and foods and beverages. They can be mounted onto a measuring instrument via a direct threaded connection or by means of a flexible capillary and probe device. For high temperatures, a cooling element can be fitted between the diaphragm seal and the instrument.

Most important from the user’s standpoint is to understand when diaphragm seals are necessary. Here are eight common uses for using gauges equipped with diaphragm seals.

By keeping process media flowing properly, diaphragm seals reduce or eliminate the occurrence of production-line issues or breakdowns. And by ensuring higher gauge accuracy, they provide plant personnel with better information on their operations, thus alerting them to problems before it’s too late and ensuring both the safety and productivity of the entire operation and the people who run it.