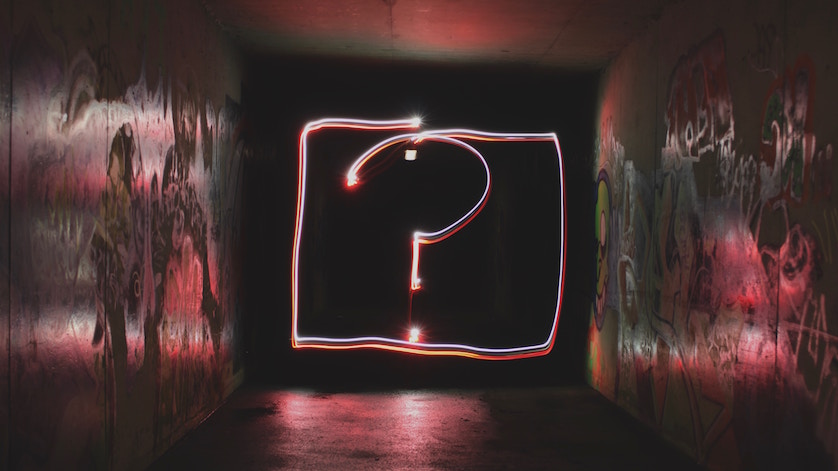 Calibration is a best practice for industries that use precision instruments to measure length, mass, temperature, pressure, flow, volume, and more. However, level measurement can’t be calibrated because there is not an external reference point.

The explanation is complex. To discover what sets level apart from other measurement, it’s important to first understand what calibration is.

Calibration is the act of verifying and fine-tuning a device’s output against a standard or reference. This reference has an unvarying and known value, and any instruments that deviate from that value should be adjusted so its output aligns with the standard. In the case of traceable calibration, the reference can be traced back to a national or international standard. Traceable calibration ensures that the measurement results are internationally comparable. 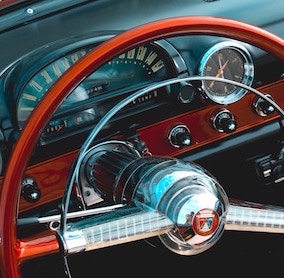 A manually set clock will eventually run fast or slow.

Let’s take your car’s clock as an example of calibration. You look at it, and it tells you the hour and minute. But almost all independent (unconnected) clocks and watches will eventually run fast or slow. To get this clock back to the correct time, you check your smartphone and then make adjustments so that the time on the clock matches the time on your phone. In this case, your phone’s time is the reference point, and you’re calibrating the clock against that trusted standard.

But what is the traceable calibration for the correct time for your phone – or, for that matter, the internet, GPS satellites, and countless other devices all over the world? The ultimate reference is the Master Clock at the U.S. Naval Observatory, which measures each second by tracking the radiation emitted by cesium-133 as the isotope transitions between two hyperfine levels of ground state. This atomic chronometer in Washington, DC, is the source of traceable calibration for measuring time.

Metrology and Traceable Calibration Around the World

Metrology is the science and study of measurements. The National Institute of Standards and Technology (NIST), a division of the U.S. Department of Commerce, is the United State’s metrological body responsible for “developing, maintaining, and disseminating national standards” Other countries have their own version of the NIST:

These and other institutes are sources of traceable calibration for temperature, pressure, length, mass, flow, volume, and many other measurements -– but not for level.

The principal characteristic of traceable calibration is a defined and standardized measurement process. In other words, external laboratories or the customers themselves should be able to trace the calibration and, if necessary, independently confirm the values achieved. Herein lies the problem. While the processes for standardizing a second (time), meter (length), degree (temperature), bar (pressure), and so forth are well documented and defined, there is no officially defined method for level measurement. There is no traceable calibration for level because the reference is missing. Level has no equivalent of a Master Clock.

Some customers have said, “Such-and-such manufacturer offers calibration certificates for its level measuring instruments! Why don’t you?” Let’s be honest:  Some people simply want an official-looking piece of paper with the right words. Only a few can judge whether it really meets the requirements of the standards.

When level calibration is attempted, very often it considers the level instrument as a length-measuring device. There are indeed national and international references and measurement standards for lengths. However, length is not level. Why? The reason lies in level instruments’ media: liquids.

For float-based level measurement, the immersion depth – and thus the float position – changes with the liquid density, resulting in different deviations of the output signal from the “true” level. Even with guided-wave radar, a different signal occurs due to different Dk (oxygen permeability) values or permittivities for different liquids. For example, water will display a slightly higher level than the same level of gasoline. In addition, manufacturers of radar-based level equipment use different test processes for their “calibrations” than manufacturers of float-based level instruments. Comparability? None.

Therefore, the only level calibration option is to define an internal measurement process, which refers only to a company’s own standard. This approach, of course, means that the results are not comparable with level devices from other manufacturers.

Hope for Level Standard and Calibration

So, can level measurement never be calibrated? The slightly longer answer is “No, not yet.” Currently, the International Electrotechnical Commission (IEC) is preparing a standard that could provide some clarity around level calibration.

The engineers and technicians at WIKA take calibration very seriously. We manufacture a wide array of reference instruments – both portable and stationary – as well as accessories for calibrating pressure and temperature. For level, we offer measurement and test protocols that document the characteristic values of the sensor. But in order to not mislead customers, we simply called this process a “five-point measurement” rather than “calibration.”