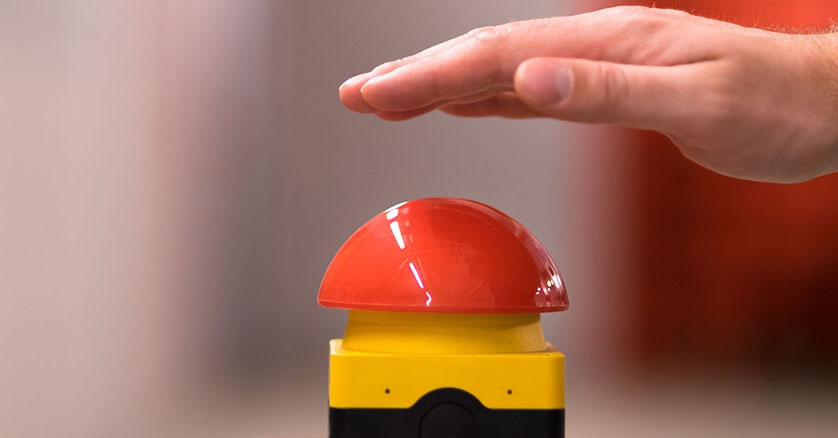 When A Misapplied Gauge Led to Crisis, WIKA Offered the Solutions Just as life always throws us a curveball, in business there’s always some heartache along the way to a happy ending. WIKA noted this awhile back when a petroleum refinery had trouble with misapplied gauges.

The scenario was familiar to WIKA engineers: a chemical leak at a midsized refinery in 2013 contaminated a small ground area and started a small fire. Fortunately, managers contained the crisis and lost only a few days of production, but they got serious about averting any recurrences. No dithering, no second guessing, no endless committee meetings.

The culprit: a misapplied gauge. As they looked for a solution, plant managers recognized they had problems with gauge proliferation and maintenance. Some of their people needed better training on the proper use and replacement of gauges.

Enter WIKA’s Full Audit Service Team (FAST). “One of the plant’s safety engineers called us up and asked, ‘How soon can you come?’ ” says Tony Maupin, a senior instrumentation engineer for WIKA. When the FAST team arrived at the refinery, they discovered some challenging requirements.

For starters, several of the plant’s key processes reached temperatures of approximately 750˚ F, “but they were using misapplied gauges, ones that were never meant to stand up to such high temperatures, and they were constantly replacing them,” Maupin says.

The FAST team rated about 30 percent of the refinery’s gauges as “red”—needing immediate replacement. Another 50 percent were classified “yellow,” meaning they need to be replaced by end of 2014.

The rest of the gauges were rated as good for another two years, in large part because they are not used in hazardous or corrosive processes. Now the refinery aims to replace all its gauges by the end of 2015.

“When we equip this refinery with gauges that are right for the application, they are going to experience fewer failures,” Maupin says. “So ultimately, they’re saving money spent on inferior or misapplied gauges, the staff resources to replace them, and the costs incurred when breakdowns take place.”