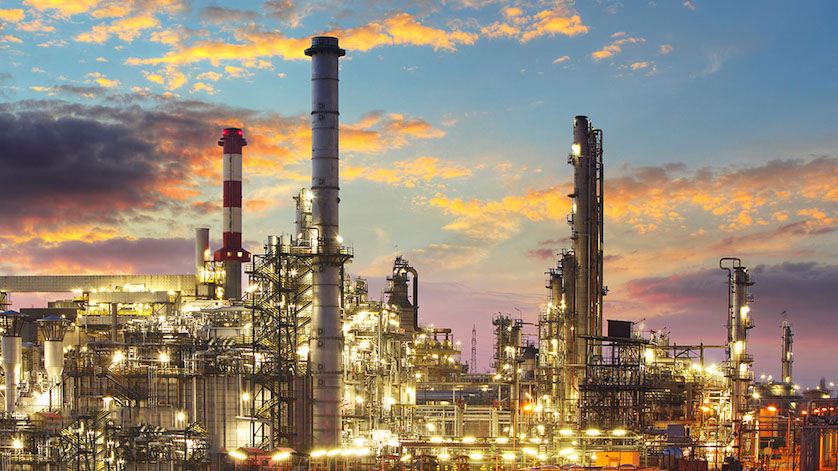 A fire at Chevron’s Richmond, California, refinery last summer may end up costing the company nearly $1 million in OSHA-issued penalties. Thousands of nearby residents were ordered to stay in their homes with the windows and doors closed after a series of explosions and fires tore through the refinery on August 6. The fire started at the refinery’s No. 4 Crude Unit. Just before 6:30 p.m., an inspection crew discovered a diesel leak in a line in the unit. Shortly after the crew evacuated the area, the diesel ignited. To anyone with an eye for limiting the dangers of fugitive emissions, the incident may prove to be a very cost-effective lesson.

The Dangers of Fugitive Emissions

Given the attention the EPA is placing on fugitive emissions, it’s essential to monitor even the smallest possible leak point. Not only can fugitive emissions pose significant risks to plant workers’ safety and health—not to mention the health of any nearby communities—but they also end up costing refineries an estimate of more than $3 million in lost fuel every year. Unfortunately, monitoring every possible leak point is similar to trying to find the proverbial needle in a haystack. In processing plants, more than 83% of controllable fugitive emissions come from less than 1% of piping components, according to the American Petroleum Institute. That number includes the hundreds of gauges that can be in use in a typical plant.

But addressing those leaks is not an impossible challenge. The key is preventing gauges from becoming a potential leak point in the first place. WIKA has developed a number of solutions to help in preventing against fugitive emissions. WIKA provides an all-welded system—a diaphragm seal and pressure gauge permanently welded together—that results in a sealed pressure measurement system. Since the system has no threaded components, it provides dual containment to protect against possible leak points. Additionally, helium leak testing ensures that the system will be able to contain any form of gas. Products are just one part of WIKA’s protection services. The company’s Full Audit Service Team (FAST) makes certain that the gauges in your plant are properly installed and monitored. They also examine gauges in your storeroom to ensure that only proper gauges are available, which protects against misapplication.