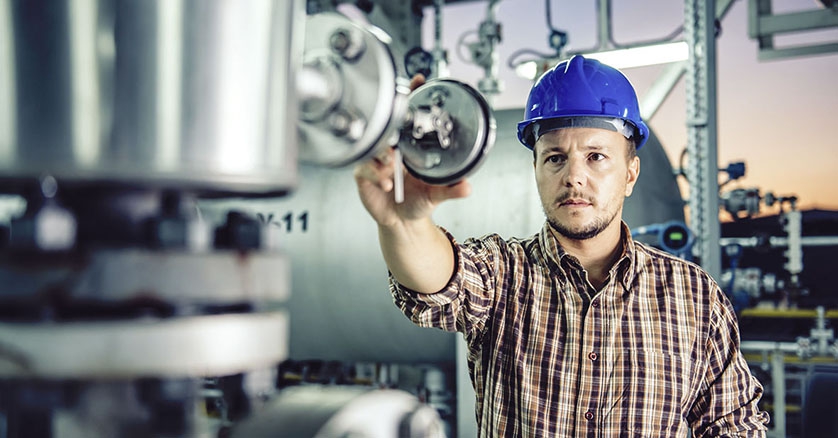 Reliable instrumentation is critical for safe operations. Pressure and temperature instrumentation provides workers with information they need to confirm that systems and processes are functioning within safe parameters. A broken gauge means unreliable process information, which can compromise plant safety, productivity, and profitability; gauges serve as the first line of defense.

Over the past decade, over 7,600 accidental chemical releases from refineries have been reported, and about half of those were blamed on equipment failures.  In fact, the U.S. Chemical Safety and Hazard Investigation Board’s (CSB) investigation of the 2005 explosion at the British Petroleum Refinery in Texas City, Texas, recently concluded that maintenance at the refinery had been neglected for 15 years. The report stated that the hydrocarbon vapor cloud blast had been caused by a series of poor decisions by employees directly related to broken, poorly functioning, or inadequate gauges and alarms. The Texas City disaster killed 15 workers, injured 180 others, and eventually led to more than 300 citations by OSHA for safety violations, resulting in more than $20 million in fines. It also led to a flurry of media, government, and industry attention on refinery safety.

The Value of Instrument Audits

Gauge failure commonly results from overpressure, vibration, corrosion, or being overexposed to temperature extremes. A proactive approach to instrumentation maintenance is the best option. “Pressure Gauges: Hidden Danger or Visible Safety,” a new white paper from New Equipment Digest and WIKA Instrument, LP, provides more information about the proper use of instrumentation. Schedule a comprehensive Instrument Audit with WIKA’s FAST Engineers to identify and address instrumentation issues and implement a predictive maintenance program.