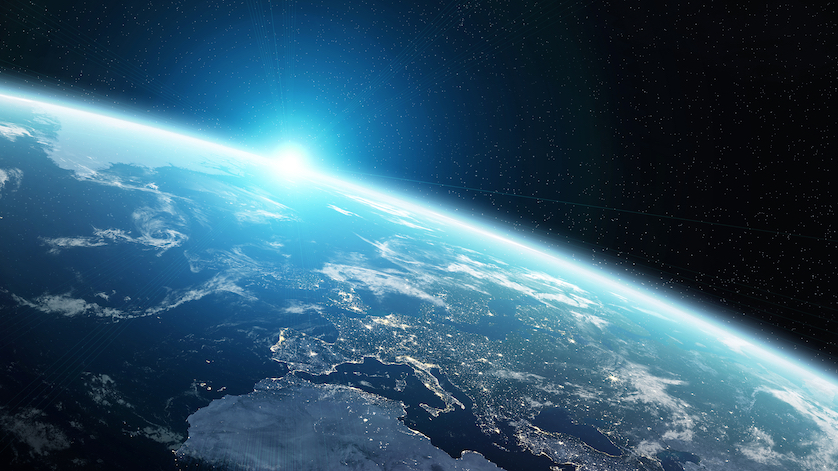 Specially designed to withstand extremely high stress and low operating temperatures, custom load pins by WIKA were part of a critical component in a vehicle that recently went to space.

Commercial space travel is here. And it was with much pride that WIKA specialists watched as our load pins – critical control components on a civilian-occupied spacecraft – recently made a successful trip beyond Earth’s bounds and back.

A major aerospace company has a unique flight control system that ensures proper spaceship orientation for safe missions to space and back. To do this, engineers needed load pins that could precisely measure the forces experienced by the vehicle’s flight control surfaces. But normal force sensors would not be up to the task. Aerospace load pins must meet demanding criteria not normally found in land-based applications.

One of WIKA’s industrial specialties is aeronautics/aerospace. For example, we make direct drive pressure gauges for aerospace oxygen systems, and our pressure transducers are found in jet engines’ ice detection monitors.

Engineers at this spaceflight company originally approached another supplier for load pins, but that manufacturer was not able to customize force sensors to their exact specifications. So they came to WIKA Sensor Technology with drawings, technical specs, and testing requirements, and asked whether we could build load pins with the following criteria:

We succeeded in designing and producing exactly the force sensors the aerospace company asked for. That was the first challenge. The second was to subject the load pins to a variety of conditions in order to verify that they will function properly during space flight. The problem: no available testing equipment was capable of simulating the extreme operating conditions these load pins would experience. 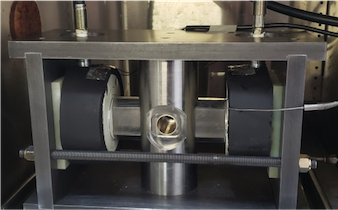 Our engineers, who love a good challenge, then designed and built specialized testing equipment with a thermal chamber that could:

Using this apparatus, WIKA Sensor Technology demonstrated to the client that these custom-designed load pins held up beautifully even after 100,000 fully reversed cycles at the required low temperature. The ultimate test came when the spacecraft’s control surfaces functioned flawlessly to allow for a safe flight to space and back.

Whether for aeronautics/aerospace or other industrial applications, WIKA is at the forefront of innovating and customizing measurement instrumentation. Many of our products, such as load pins or the MH-4 pressure sensor, excel in extreme environments. What’s more, superior customer service means we continue supporting and collaborating with customers long after the sale. Contact us to make WIKA USA part of your business.

Felix Brockmeyer Vice President
Industrial Instrumentation
WIKA USA
I believe that organizational success comes from the teams that are part of it and the example leaders set. Over the last 18 years, I have held various different roles in management and leadership positions, and in all, I am trying to build self-sustaining teams. Great teams drive the successful realization of WIKA’s Mission – to contribute to our customer's success by offering superior solutions.
Related articles
Calibration Diaphragm seals SF6 Safety chemical customer satisfaction electrical transmission and distribution gas gas-insulated switchgear multipoint temperature measurement oil and gas overpressure partnership pressure measurement temperature measurement
News subscription
The WIKA news subscription informs you, free of charge, by e-mail whenever there is a new blog article. Simply define what subjects interest you and you'll be kept up-to-date! Subscribe