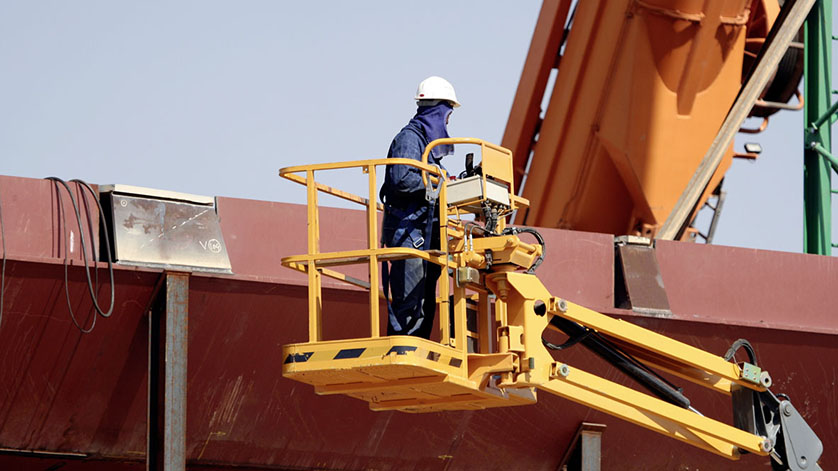 Construction sites are unarguably one of the most hazardous work environments, and they’re even more dangerous when the project requires the use of a crane. In fact, cranes are involved in one-third of all construction and maintenance fatalities and injuries resulting in permanent disability.1

Since 2008, there have been four construction crane accidents in New York City alone. A total of 10 people died and several more were seriously injured. The most recent crane accident happened in Queens earlier this year when a crane operator tried to lift a load that was more than twice the crane’s capacity. As a result, the crane collapsed and seven people were injured. According to OSHA, overloading accounts for 4% of crane-related deaths.2

Pressure sensors, when used in load monitoring systems, help prevent crane operator overloading. A pressure sensor supplies information about the forces acting on the crane, the geometry and motion of the crane, as well as where loads are applied. This pressure data is then interpreted and displayed by the load moment indicator, which alerts the crane operator when the load is at or near capacity.

Because pressure sensors supply critical information to help prevent crane operator overloading, it’s too risky to guess which sensor is right for your application or design.  If the pressure sensor is misapplied, the equipment won’t function properly and could fail. The crane operator could then be left without vital load moment data, jeopardizing safety as well as efficiency.

At WIKA, misapplication of pressure sensors is one of the most common errors we see. For example, if a general industrial pressure sensor is applied to a crane that’s used in an environment with vibration and shock, the sensor could malfunction because it wasn’t designed to withstand such rugged conditions.

To make the proper selection for your load monitoring applications consider: accuracy and response time, protection from moisture intrusion, resistance to pressure spikes and electromagnetic interference, as well as resistance to vibration and shock. WIKA offers pressure sensors, including pressure transmitters and pressure transducers, designed specifically for load monitoring and mobile hydraulic applications. Our professionals are also available to consult with manufacturers during the design phase to ensure the right electronic pressure measurement solution for an application. Contact us for more information.