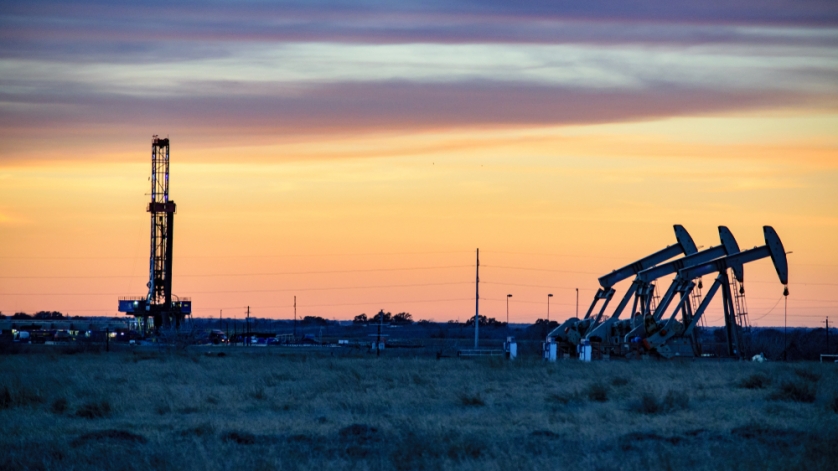 WIKA’s hammer union pressure transmitter has all-welded construction, Inconel® wetted parts, and protected electrical connector for long-term stability and enhanced resistance to shock and vibration. These and other features make it the ideal solution for measuring process pressure in drilling and well-servicing applications. 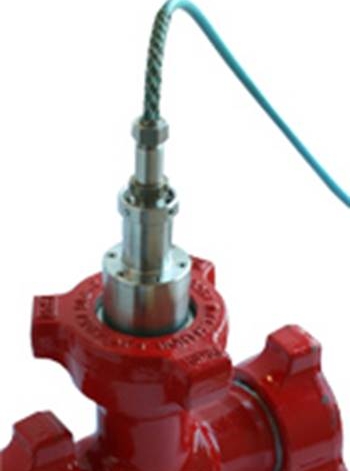 A nut with three wings, a hammer union is a robust line connector with two joints.

A hammer union is a robust line connector comprising two joints and a nut with three protrusions, or wings. The nut is tightened or loosened by striking the wings with a hammer – thus the connector’s name. This type of fitting allows quick assembly and dismantling of complex pipe routings, which is why they’re so widely used in oil and gas applications, including:

Attached directly into a hammer union “T” connected to the piping, a hammer union pressure transducer measures the process pressure inside the assembly. As such, the device needs to be able to withstand the high pressures, shocks, vibrations, and other harsh conditions found in upstream O&G applications. 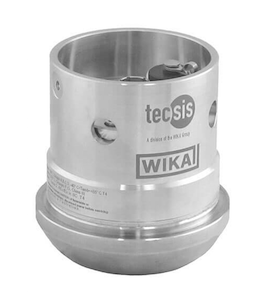 Some manufacturers assemble their pressure transducers with screws, which may not hold up when exposed to the extremely high pressures found in many oil and gas processes. For that reason, WIKA’s hammer union pressure transmitter has a fully welded body assembly. The stainless steel electrical connector is welded in a recessed housing and has a removable cage – also stainless steel – to further protect it from shock and vibration. All wetted parts are made of Inconel® X-750 to withstand sour, harsh media, and mechanical stress.

This sturdy pressure instrument features several standard and custom pressuring measuring ranges, from 0–5,000 psi to 0–20,000 psi. It has adjustable zero and span, and an impressive accuracy of 0.25% FS even under the harshest environmental conditions. It works extremely well in a wide range of operating temperatures, from −40°F to +185°F (−40°C to +85°C). In addition, this industrial pressure transmitter has an electrical enclosure NEMA 4 rating, CSA approval, and also provides an intrinsically safe 2-wire 4-20mA output.

Hammer unions get very dirty. That’s why WIKA’s hammer union pressure transmitter features large weep holes on the sides to reduce the accumulation of water and debris, as well as to make it easier to clean.

Very competitively priced, WIKA’s hammer union pressure transmitter simply offers more features and greater value than other products in the marketplace. Contact our pressure measurement experts for more information on pressure transducers and other smart solutions for the oil and gas industry.

Patrick McGrath B. Eng
Director of Sales, Industrial Machines
I have been working with WIKA for three years, starting out as a Product Specialist. As a result of my comprehensive knowledge of WIKA products and applications in the machine building market, I was promoted to a Market Segment Manager position, and, more recently, became Director of Sales for Machine Building Applications. I strive to consistently inform my relationships with our customers with curiosity and a drive to find innovative, cost-effective solutions for them.
Related articles
Diaphragm seals SF6 Thermocouple case study customer satisfaction electrical transmission and distribution gas gas-insulated switchgear high temperature hydrogen oil and gas partnership pressure measurement refinery syngas
News subscription
The WIKA news subscription informs you, free of charge, by e-mail whenever there is a new blog article. Simply define what subjects interest you and you'll be kept up-to-date! Subscribe