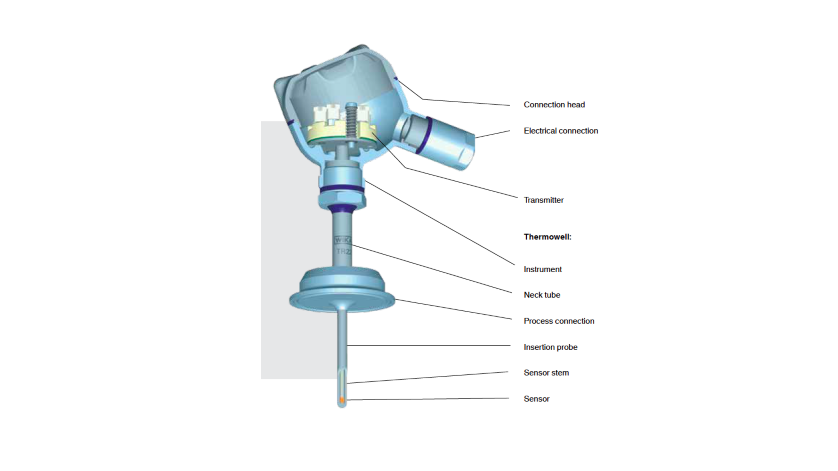 How do RTDs work?

A metal wire in the RTD sensor has a known change in electrical resistance relative to variation in temperature, so the RTD sensor can output a precise measurement of temperature changes. This reading is either sent directly to a local display, or a transmitter sends the reading to a remote control location.

What are the advantages and drawbacks of RTDs?

What are the different types of RTDs?

Why is platinum the most commonly used metal in RTDs?

What is the difference between two-, three-, and four-wire RTDs? The greater the number of wires used, the more accurate the RTD is.

You can learn more about how RTDs are used for temperature measurement in the food and pharmaceutical industries from WIKA’s special report on Pressure, Temperature and Level Measurement for Sanitary Applications (p. 24).