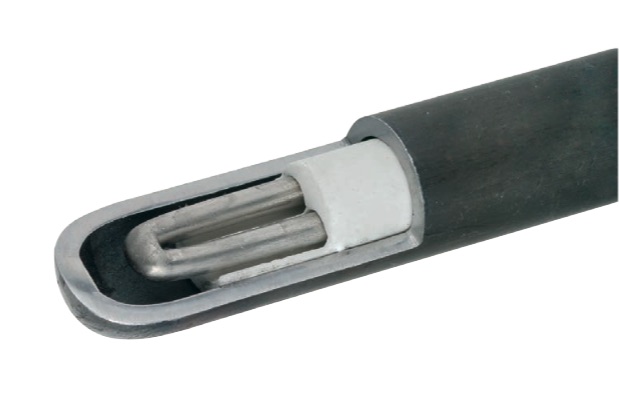 What does ‘grounded’ or ‘ungrounded’ mean when it comes to thermocouples?

What are the main differences between a grounded and ungrounded thermocouple?

How do I know if I have a ground loop?

The effects of a ground loop can vary. The measuring instrument may become more susceptible to weather changes and provide unstable readings. In some cases the measuring device may become electrically damaged and stop working. In extreme cases, there may be smoke.

How do I prevent a ground loop?

A good rule to follow is to have only one ground in an instrument loop. You have two choices: Ground either the transmitter (connection head) or the controller/recorder, but not both. Selecting transmitters that have internal isolation between the input, output, and ground usually provides enough isolation to eliminate a ground loop. Loop isolators are also available and can be put in the loop wiring circuit to prevent this from happening. Although many new temperature transmitters have internal isolation, using an ungrounded thermocouple is the failsafe way to eliminate ground loops.