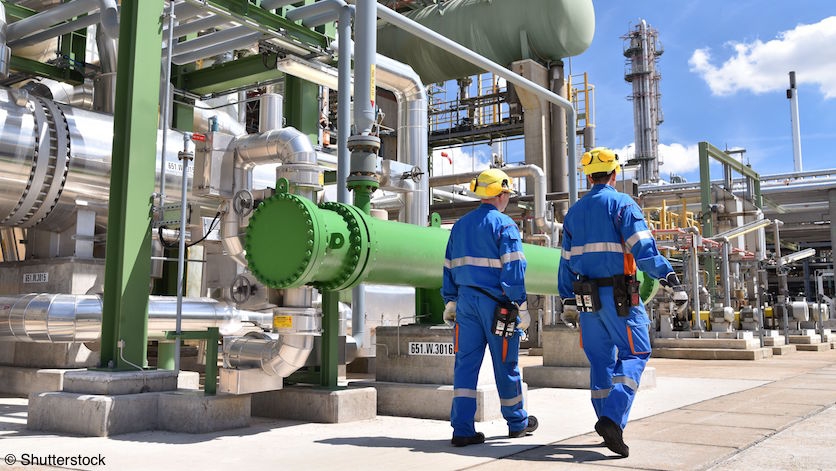 Many industries use RTDs for measuring temperature, and the sensor in the majority of those devices are either the Pt100 or Pt1000. These two temperature sensors have similar characteristics, but their difference in nominal resistance may determine which one you choose for your application.

The basic principle of an RTD is that its wire sensor – made of a metal with a known electrical resistance – changes its resistance value as the temperature rises or falls. Although resistance thermometers have certain limitations, including a maximum measuring temperature of about 1,100°F (600°C), overall they are the ideal temperature measurement solution for a multitude of processes.

Why Use a Platinum Sensor

The sensing wires in an RTD can be made of nickel, copper, or tungsten, but platinum (Pt) is by far the most popular metal used today. It’s more expensive than other materials, but platinum has several characteristics that make it particularly well suited for temperature measurements, including:

The Difference Between Pt100 and Pt1000 Sensors

However, due to the different nominal resistance, readings for Pt1000 sensors are higher by a factor of 10 compared to Pt100 sensors.  This difference becomes evident when comparing 2-wire configurations, where lead measurement error is applicable. For instance, the measurement error in a Pt100 could be +1.0°C, and in the same design a Pt1000 could be +0.1°C.

How to Choose the Right Platinum Sensor

Both types of sensors work well in 3- and 4-wire configurations, where the additional wires and connectors compensate for the effects of the resistance of the lead wires on the temperature measurement. The two types are also similarly priced. Pt100 sensors, however, are more popular than the Pt1000 for a couple of reasons:

So, why would someone opt for the Pt1000 sensor instead? Here are the situations where the greater nominal resistance has the clear advantage:

RTDs are easy to replace, but it’s not a matter of simply swapping out one for another. The issue that users must watch out for when replacing existing Pt100 and Pt1000 sensors is the regional or international standard.

The older U.S. standard states platinum’s temperature coefficient as 0.00392 Ω/Ω/°C (ohm per ohm per degree centigrade). In the newer European DIN/IEC 60751 standard, which is also used in North America, it’s 0.00385 Ω/Ω/°C. The difference is negligible at lower temperatures, but becomes noticeable at boiling point (100°C), when the older standard will read 139.2Ω while the newer standard will read 138.5Ω.

For help or advice when purchasing or replacing RTDs, contact the temperature measurement experts at WIKA USA about the relative merits of the Pt1000 and Pt100 sensors.