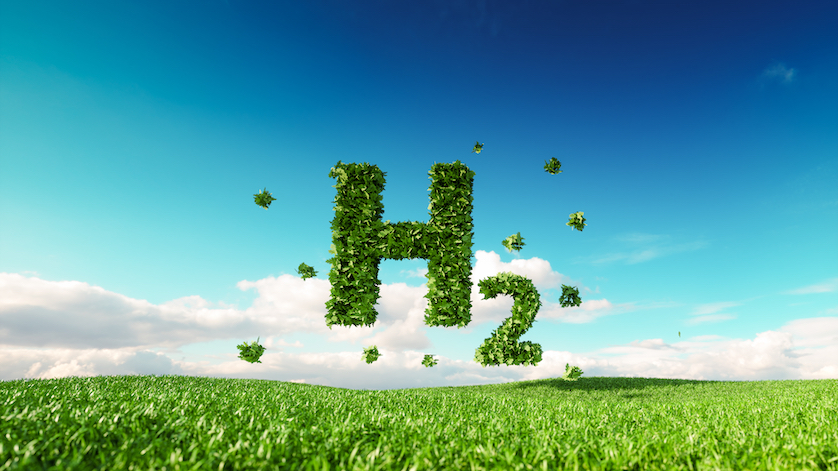 The era of the traditional combustion engine’s total dominance is drawing to a close. The public perception, however, is that battery electric vehicles (BEVs) are the only alternative today, particularly when it comes to passenger cars. E-car buyers have a growing number of models to choose from, and the network of public charging stations is already comparatively dense.

However, there are two major downsides to battery drive systems:

These two negatives are why BEVs today are used mainly for in-town driving and short distances.

The more complex alternative is electric motors powered by hydrogen fuel cells, which 78% of auto executives believe “will be the breakthrough for electric mobility.” Fuel cell electric vehicles (FCEVs) are on par with classic combustion engines in terms of performance and operating parameters – driving range, refilling time, cold resistance – but with zero carbon emissions. These attributes are currently driving their growing popularity, especially for municipal and off-road vehicles. Thousands of hydrogen-powered forklifts are already found inside warehouses and production shops in the US, releasing only water vapor rather than carbon monoxide and other harmful emissions. Since hydrogen-powered vehicles do not need to spend several hours refueling, their owners get more use out of them than from a battery-powered model.

Regulations for Hydrogen Systems and Components

Hydrogen is a highly flammable gas. As such, all components in an FCEV must have application-specific safety approval. In the EU, EC79/2009 regulation establishes the requirements for hydrogen systems, from burst tests to a hydrogen-compatibility test for metallic materials (immunity to embrittlement). This regulation applies to vehicles for use on public roads; it has no direct implications for industrial mobile machines, which operated only on business premises. Nevertheless, manufacturers and users still value components with EC79/2009 approval for their off-road machines, as this certification guarantees operational safety. Japan, South Korea, China, and other countries have their own regulatory requirements.

SAE International (formerly the Society of Automotive Engineers) develops and recommends standards for the aerospace, automotive, and commercial-vehicle industries, including for hydrogen mobility in the US market. These are some of the relevant SAE hydrogen standards:

The US Department of Energy’s Hydrogen Program is currently working with industry experts, scientists, and relevant organizations to draft codes and standards for hydrogen production, distribution, storage, and utilization. With DOE funding, the Fuel Cell & Hydrogen Energy Association supports this coordinating committee. The delicate balancing act, as always, is between public safety and the promotion/adoption of new technologies. Indeed, in its effort to become a global leader in FCEVs, South Korea has eased regulations on hydrogen fueling stations.

This article follows last week’s blog, Momentum Gathers for Hydrogen Vehicles. The three-part series concludes next week with a look at pressure sensors for FCEVs.

Jeff Placek BSEE, MBA
Segment Management – Industrial Machines
WIKA USA
I have over 25 years of experience working with instrumentation in diverse industrial and process industries. As Market Segment Manager for Mobile Working Machines I work closely with industry leading companies in the development and specification of sensors for next generation machines. In this blog I would like to interact with like-minded professionals and share my knowledge and experience with instrumentation and sensors for off-road machinery.
Related articles
Corrosion Diaphragm seals Level Measurement Pressure sensor Safety UHP high pressure high temperature hydrogen vehicles pressure measurement pressure transmitter refinery semiconductor temperature measurement water treatment
News subscription
The WIKA news subscription informs you, free of charge, by e-mail whenever there is a new blog article. Simply define what subjects interest you and you'll be kept up-to-date! Subscribe