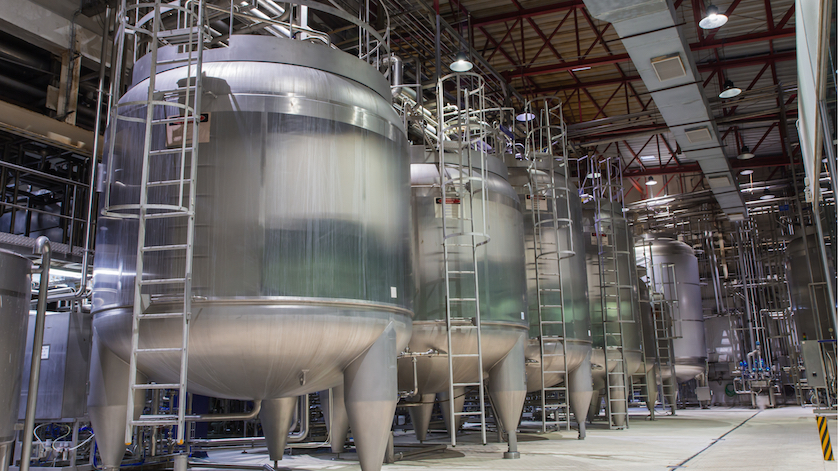 Differential pressure transmitters are designed to measure pressure before and after the fluid encounters an interruption, such as a filter or pump. However, this pressure instrument can also be used to measure liquid levels.

The market offers several methods for measuring and monitoring liquid levels. For closed vessels, operators commonly choose a differential pressure transmitter. This is a proven technique, especially when the measuring instrument should not be immersed in the media, such as for tanks that have a grinder or hold aggressive substances. However, if the application requires high accuracy, this method of level measurement soon comes up against its limits.

Before making the case for using two interconnected process transmitters rather than other configurations or instruments, let’s take a look at what is a differential pressure transmitter and how this pressure instrument measures liquid levels. 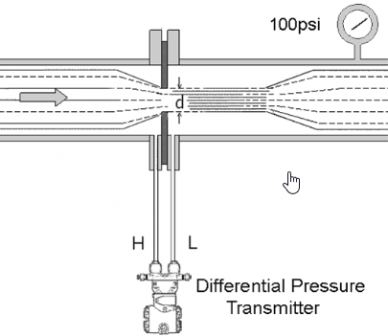 Figure 1: In a pipe, a differential pressure transmitter measures pressure drop (d) from the higher point (H) to the lower point (L).

What Differential Pressure Transmitters Do

It wasn’t long before people realized that differential pressure measurements could be used to determine liquid level as well.

Measuring Level with a Differential Pressure Transmitter: Advantages and Challenges 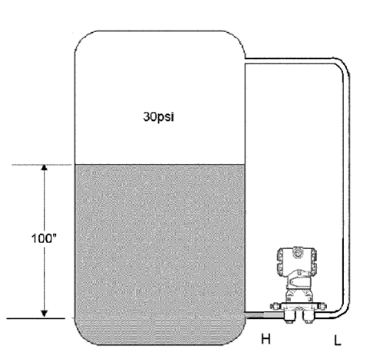 The distance between points H and L in a tank is necessarily much longer than in a pipeline, necessitating the use of tubing to bridge that distance (Figure 2). But not just any size of tube will do. For accurate measurements, these small pipes – capillaries, really – have to be so thin and limited in volume that they transmit media without any changes in pressure.

However, using capillaries creates its own set of challenges. Within an enclosed system, the pressure of a gas is directly proportional to its temperature. This is Gay-Lussac’s Law. In larger pipes, an increase in temperature/pressure won’t have much effect on differential pressure readings. But within the confines of a capillary, any changes in temperature and, thus, pressure are magnified. Measurement solutions with this kind of connection to the measuring points are sensitive to temperature. In the worst case scenario, severe fluctuations could result in false measured values.