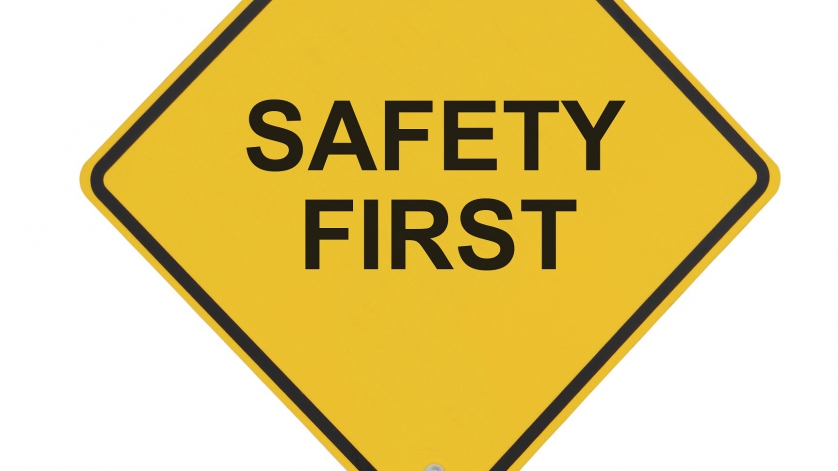 The U.S. Environmental Protection Agency (EPA) has proposed new rules that will boost emissions-control requirements for the 150 active refineries in the United States. Proper instrumentation can help these refineries reduce fugitive emissions and the steep price tag of complying with the new rules.

The rules are part of the EPA’s goal to reduce emissions of volatile organic compounds by 56,000 tons per year. The new rules, scheduled to be finalized in April 2015, would also reduce airborne pollutants by 5,600 tons yearly. Some news sources have estimated the regulations could cost the refining industry $240 million.

Smart refining operations already have systems to recover vapors from crude oil, well-production wastewater, or fuels stored in tanks. These systems aim to keep vapors from fouling the plant’s surroundings and, ultimately, the atmosphere.

Such systems deploy a vapor recovery unit (VRU) to compress and recover unused vapors, which are then returned to the refining process or collected for sale, providing refiners with additional revenue while they comply with EPA clean-air requirements.

In operation, VRUs require the measurement of extremely low pressures. If pressure exceeds these levels, facilities such as storage tanks can rupture, with expensive consequences. WIKA’s IS-20-VR Pressure Transmitter is an ideal instrument for such settings, providing stability and dependable readings under a wide range of conditions.

This application also requires a high performance pressure transmitter featuring a high degree of repeatability — and the IS-20-VR fits the bill perfectly. While there certainly are many justifications for spending a smaller sum on a pressure transmitter, complying with strict air-quality regulations isn’t one of them.

Indeed, anyone in the oil and gas industry would do well to follow the new EPA proposals cautiously. Depending on the situation at your facility, the proposals might mean upgrading your instrumentation or overhauling how your plant handles vapor recovery.

The proposed rule contains several other key provisions, most notably the monitoring of air concentrations at the fence lines of refineries. As might be expected, battle lines formed rather quickly with EPA Administrator Gina McCarthy saying the proposed rule “will help us accomplish our goal of making a visible difference in the health and the environment of communities across the country.”

In contrast, Howard Feldman, director of regulatory and scientific affairs at the American Petroleum Institute, said the regulations would have “enormous costs but questionable environmental benefits.”

“This rule is intended to evaluate what risk, if any, is posed to the public from refinery emissions,” Feldman said. “But EPA has already concluded the risks associated with refinery emissions are low and the public is protected with an ample margin of safety.” The new EPA rules are, at least in part, driven by science. Since the EPA and the Clean Air Act first came into being, the methods for collecting air-quality data have improved. So have the design of systems that contain such emissions. As environmental regulations become ever-more stringent and complex, the use of quality instruments to monitor remedial operations can only be expected to gain greater importance.

Need further information? WIKA can make your operation safer and more compliant — and help lower costs and reduce downtime as well. If you would like more information about WIKA transmitters, please visit our website or email us at info@wika.com.