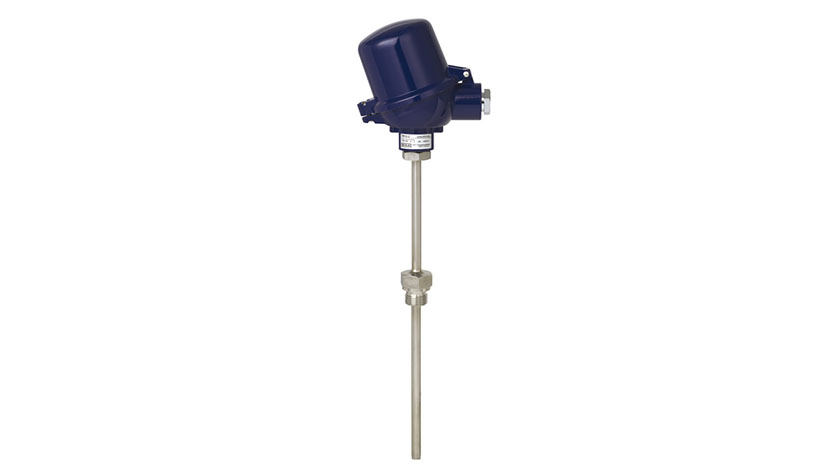 Resistance temperature detectors (RTDs) are among the most commonly used industrial temperature measurement instruments today because of their versatility, accuracy, repeatability, ease of installation, and relatively wide measuring range. Despite all their merits, RTDs are more expensive than industrial thermometers or thermocouples, and can only be used to measure temperatures up to about 1,000°F (538°C).

How does an RTD sensor work?

Why is platinum the most popular metal for RTD sensors?

Platinum (Pt) has several properties that make it ideal for use in an RTD sensing element or RTD sensor. For starters, it is extremely chemically inert. This in-demand noble metal has an almost linear temperature-versus-resistance relationship, and a significant enough temperature coefficient of resistance to create measurable resistance changes as the temperature moves up and down. Platinum also allows sensors to produce stable temperature readings, as the electrical resistance of platinum does not degrade over time. The only major drawback to platinum is its high cost.

What are the differences between Pt100, Pt1000, and NTC sensors?

Pt100 and Pt1000 sensors meet international standards (IEC 751 / DIN EN 60 751), while NTC-based sensors do not. The lead resistance in the supply line in an RTD sensor has a negative impact on the accuracy of temperature measurement. The Pt1000 more effectively compensates for lead resistance than the Pt100, and can reduce the influence of the supply line by as much as a factor of 10.

How do I know which RTD sensor is best for my application?

Determining the ideal sensor for your specific application depends on a number of factors, including:

Once you have this information in hand, it’s easy to choose a resistance thermometer and the type of sensor and other accessories you need using WIKA’s Quick Ship Guide. If you need a custom solution or have questions about resistance thermometers with either Pt100 or Pt1000 sensors, contact WIKA’s knowledgeable technical support team for assistance and answers.