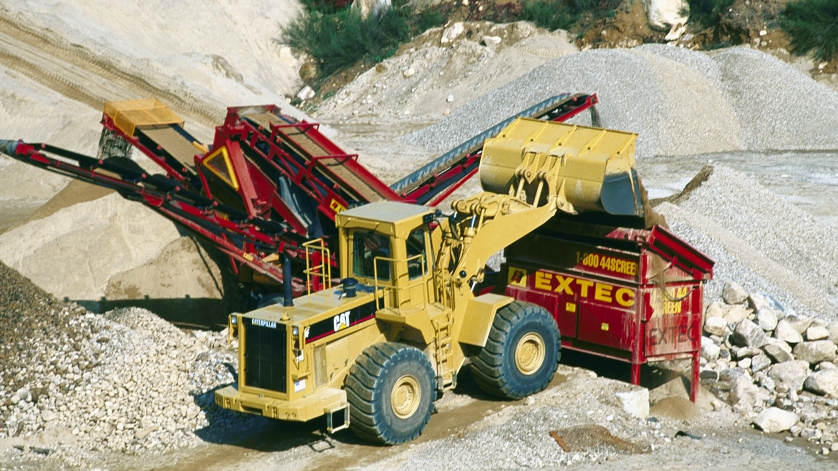 Selecting an Electrical Temperature Transmitter for mobile working machines such as tractors, harvesters, bulldozers, backhoes, mining machines, forklifts, and industrial trucks work day in and day out under extremely harsh conditions. It is important to monitor the temperature of their systems to prevent downtime and ensure continued performance.

Another advantage is that when different parameters are being measured on mobile working machines, the output from the different instruments can be rationalized into a common interface such as 4-20 mA or 1-5 V so all devices are communicating in the same language. In most industries, transmitters are becoming intelligent instruments largely because they are microprocessor based. Most of these devices are now regarded as “smart” devices that can be programmed to achieve a desired result. The WIKA model TR33 temperature transmitter for mobile working machines is one such device. The transmitter contains an EEPROM that can be programmed to changing conditions on the machine. Using WIKA’s free software developed specifically for the model TR33, the customer can adjust measuring range, temperature units, damping, fault signals, interference immunity and device TAG number. The fault signal feature is especially useful for mobile working machine manufactures. By defining a predefined fault signal field technicians can quickly identify if the transmitter needs to be replaced by reading the output signal of the transmitter. 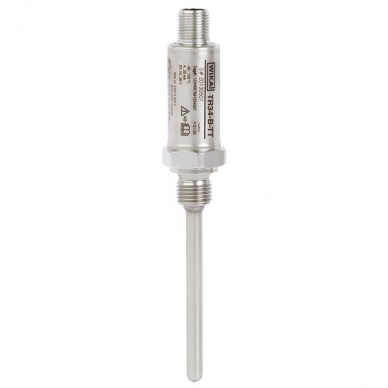